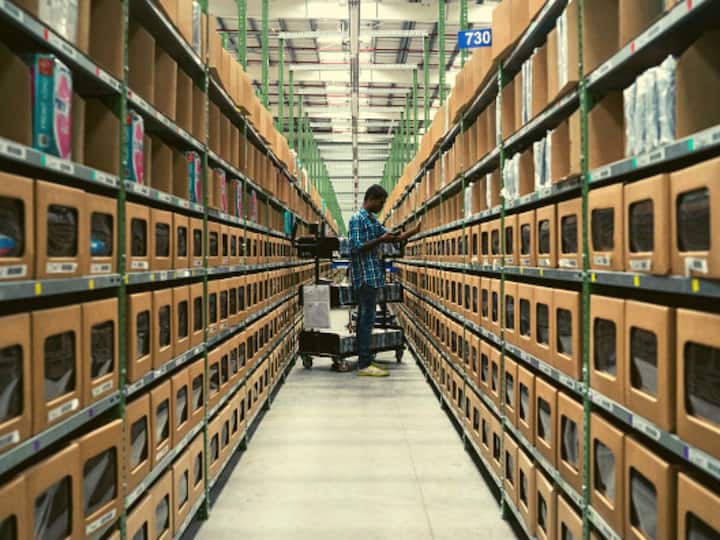 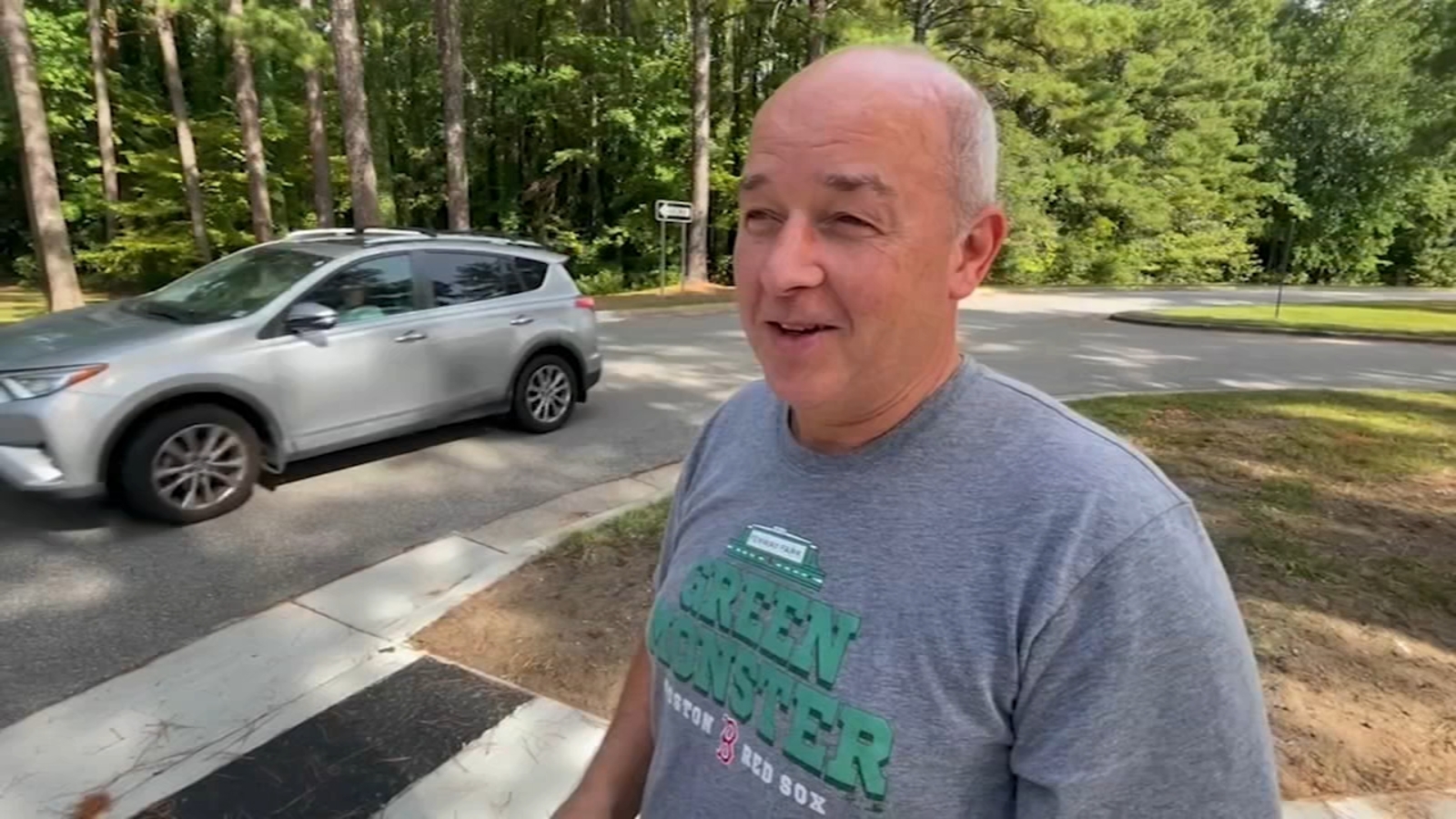 HONOLULU – (BUSINESS WIRE) – UNITE HERE Local 5 has launched a website to monitor and track the progress of a False Claim Act action against healthcare provider Kaiser Permanente. The UNITE HERE Local 5 website will make filed court documents and other information on the ongoing False Claims Act lawsuit against Kaiser Permanente, available at www.KaiserWhistleBlowerCaseWatch.org.

UNITE HERE Local 5 reports that on July 30, 2021, the United States Department of Justice (DOJ) announced that it had intervened in parts of the consolidated False Claims Act lawsuits against Kaiser Permanente. In part, the DOJ alleged in its press release,

“In order to increase his Medicare reimbursements, Kaiser reportedly pressured his doctors to create addenda to the medical records after meeting with the patient, often months or more than a year later, to add diagnoses of the patient. adjustment for risks that patients did not and / or were not. actually considered or addressed during the encounter, in violation of Medicare requirements.

This is the United States ex rel. Osinek v. Kaiser Permanente, Case No.3: 13-cv-03891-EMC (ND Cal. Filed August 22, 2013). The Department of Justice intervention complaint filed on October 25, 2021 can be viewed at: https://www.kaiserwhistleblowercasewatch.org/court-documents/.

UNITE HERE Local 5 will make available on the website new court documents and other information obtained about the case and the issues it raises as the case progresses.

The relationship between your hotel booking engine and your website

The relationship between your hotel booking engine and your website …