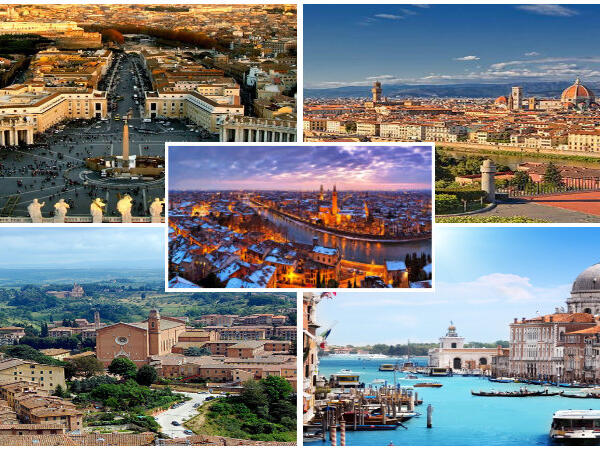 April 17 – PORTSMOUTH – Portsmouth Public Library would like to recommend these book titles. Each title is available on loan with your library card! For more book recommendations or information about applying for a library card, go to www.yourmpl.org or call 740-354-5688.

The Kite Runner by Khaled Hosseini – The unforgettable and heartbreaking story of the unlikely friendship between a rich boy and the son of his father’s servant, The Kite Runner is a beautifully crafted novel set in a country being destroy. It’s about the power of reading, the price of betrayal, and the possibility of redemption; and an exploration of the power of fathers over sons – their love, their sacrifices, their lies. Readers might also enjoy Chris Cleave’s Little Bee or Khaled Hosseini’s A Thousand Splendid Suns.

The Walnut Creek Wish by Wanda E. Brunstetter – Welcome to Walnut Creek, Ohio, where Orley and Lois Troyer own an antique store they call “Memory Keepers.” Although they are well versed in antiques and their repair, their real talent lies in mentoring people who are hurting and don’t even know it. Enter Jeff, a restaurateur, and Rhonda, a hotel manager, who recently moved to Amish country for the slow pace, but the change of scenery puts even more stress on their already strained marriage. Will an antique sleigh be the final straw or lead to unexpected revelations and the realization of dreams? Readers might also enjoy An Amish Quilting Bee by Amy Clipston, Kathleen Fuller and Shelley Shepard Gray or The Bakeshop by Amy Clipston.

The Orphan’s Tale by Pam Jenoff – 16-year-old Noa was cast out in disgrace after becoming pregnant by a Nazi soldier and being forced to abandon her baby. She lives above a small train station which she cleans for a living. When Noa discovers a wagon containing dozens of Jewish children bound for a concentration camp, she remembers the child that was taken from her. And in a moment that will change the course of her life, she snatches one of the babies and flees into the snowy night. Noa finds refuge in a German circus, but she must learn the flying trapeze act so she can blend in undetected, dismissing the resentment of the main acrobat, Astrid. Rivals at first, Noa and Astrid quickly forge a powerful bond. But as the facade that protects them grows increasingly tenuous, Noa and Astrid must decide if their friendship is enough to save each other or if the secrets burning between them will destroy everything. Readers might also enjoy The Tattooist of Auschwitz by Heather Morris or Lilac Girls by Martha Hall Kelley.

Traci Chee’s A Thousand Steps into Night follows young Otori Miuko, the daughter of a domestic-class father who runs a ramshackle inn, in the fantasy kingdom of Awara. One night, a demon who catches Miuko late curses her to slowly turn into a demon. Exiled from her home, she now sets out in search of a curse before it’s too late. But will she decide to return to her old life, or has the newfound freedom she has found captured her heart? Readers might also enjoy Roshani Chokshi’s Star-Touched Queen or Joan He’s Descendant of the Crane.

Previous Elite Members: Dropping a hotel reservation if you’re not upgraded?
Next US CDC lifts ‘Do Not Travel’ COVID recommendations in about 90 countries