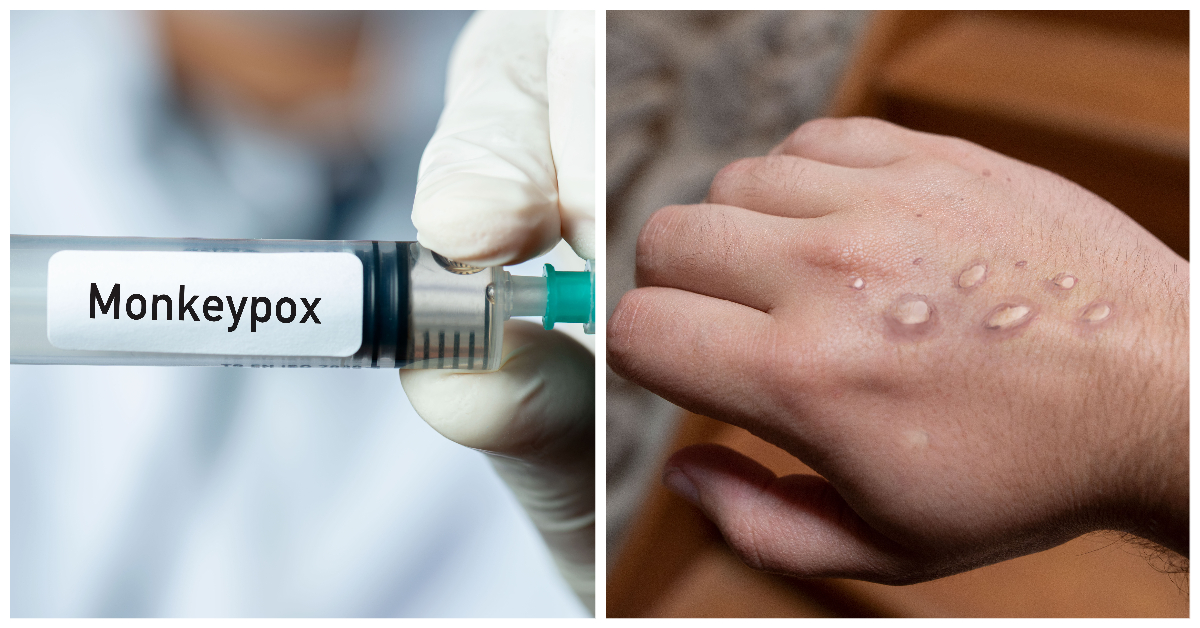 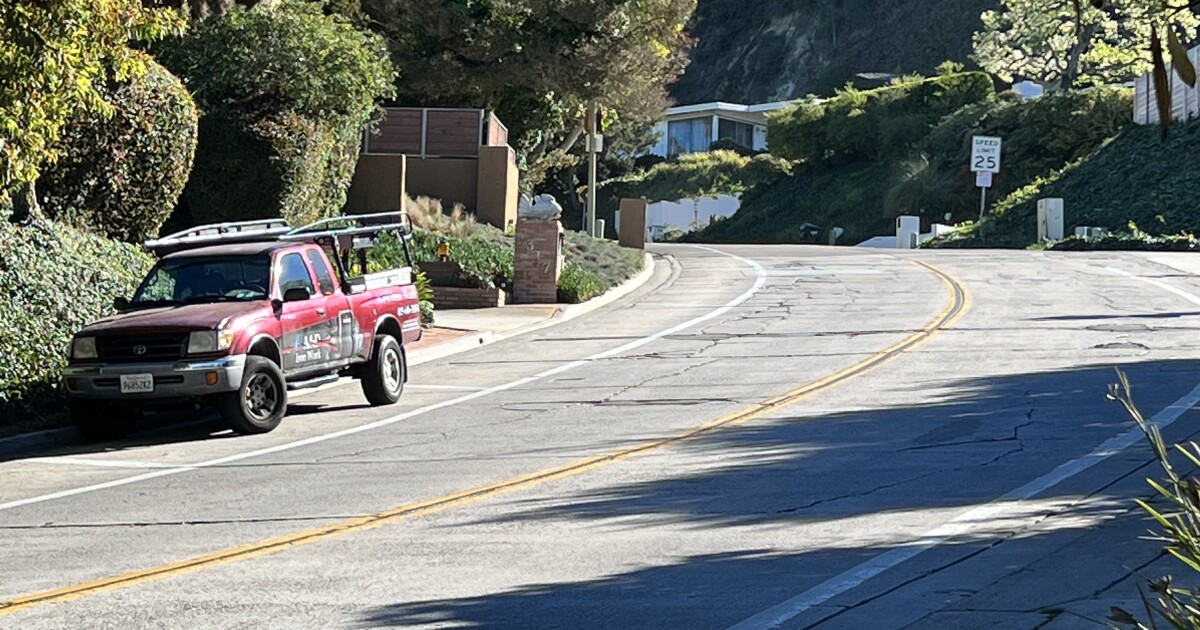 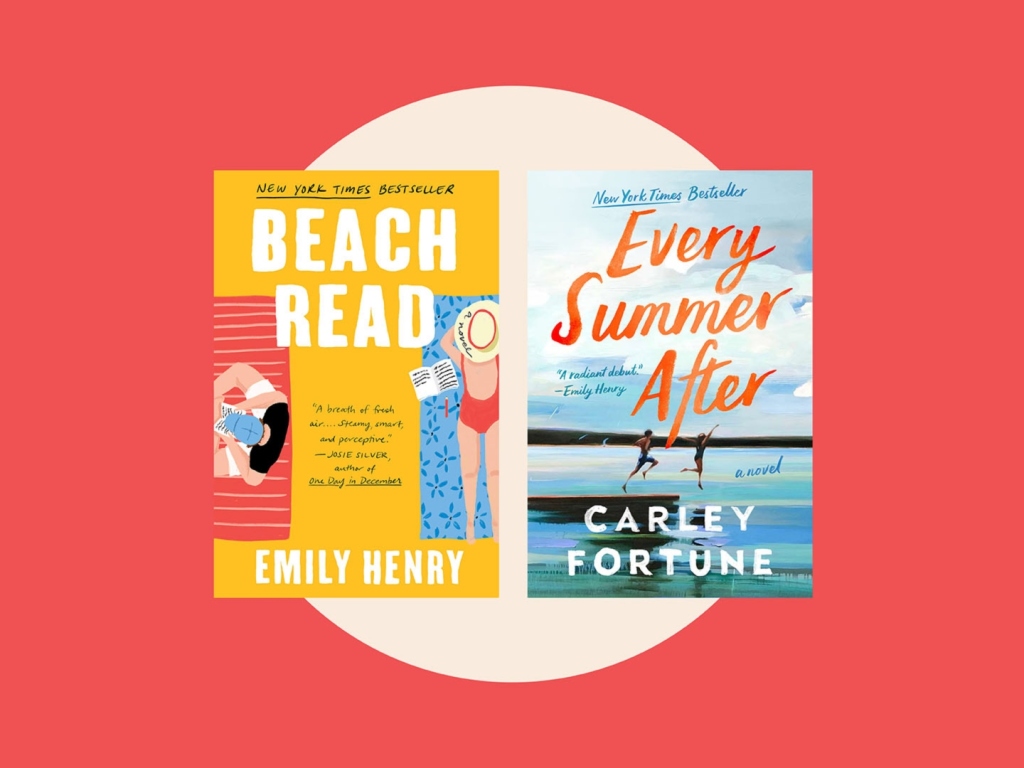 DISCLAIMER: This story is about suicide.

A six-person jury made a list of 20 recommendations to the Saskatchewan Health Authority on ways to improve care following the suicide death of Samwel Uko of Abbotsford.

The former Abbotsford Panthers star running back died on May 21, 2020, after being denied service amid mental health issues while visiting family in Saskatchewan.

Here is the full list of the 20 recommendations made by a six-person jury @SaskHealth during a public inquiry into the death of #AbbotsfordThis is Samuel Uko. the old @AbbyPanthers star died in Wascana Lake on May 21, 2020. More to come pic.twitter.com/VKC6uIAd9h

Uko’s uncle, Justin Nyee, said the list proves race played a role in how he was treated. Uko, whose family immigrated to Canada from Sudan, drowned in Regina’s Wascana Lake after telling hospital workers he was hearing voices.

He was taken away by security as he screamed for help.

Nyee said points four and six prove Uko’s run contributed to the lack of care he received. Point four states that staff should “receive cultural diversity training on topics such as institutional racism, unconscious bias and micro-aggression” and point six states that staff should “incorporate interview questions and processes to incorporate topics such as mental health, diversity and bias”.

Nyee said he and his family believed his nephew’s race was an obstacle to his care and the jury confirms this.

“As Samwel’s family, we really believe that if Samwel weren’t black he would have received the help he needed and the jurors agree,” he told The News. “Six ordinary people listen to the witnesses and conclude that racism was a significant factor.”

He noted that the jurors were made up of three white women and three white men. Nyee added that recommendations are still not enough.

“For us it wasn’t fair but it’s a bit of a relief because the hospital denied that what happened to Samwel had anything to do with racism – but the truth is it is the case,” he said. “The jurors saw that too.”

The jurors took four hours of deliberation to arrive at these recommendations after five days of discussion at a Regina hotel. Nyee said he agreed with all 20 recommendations.

The list of recommendations includes the incorporation of regular staff meetings and patient dignity meetings, up-to-date mental health care training for all staff, including non-medical staff, all staff trained in de-escalation, rethinking the layout of the emergency room and the SHA taking steps to ensure that the number and type of staff available are correct (including a police officer and a psychiatric nurse available 24/7 ).

The Uko family is pursuing their civil lawsuit against the SHA.

If you are feeling in crisis or considering suicide, please call the Crisis Center BC Helpline at 1-800-784-2433.

Other resources include: Canada Suicide Prevention Service toll free: 1-833-456-4566. You can also text 45645 or visit the online chat service at CrisisServicesCanada.ca. 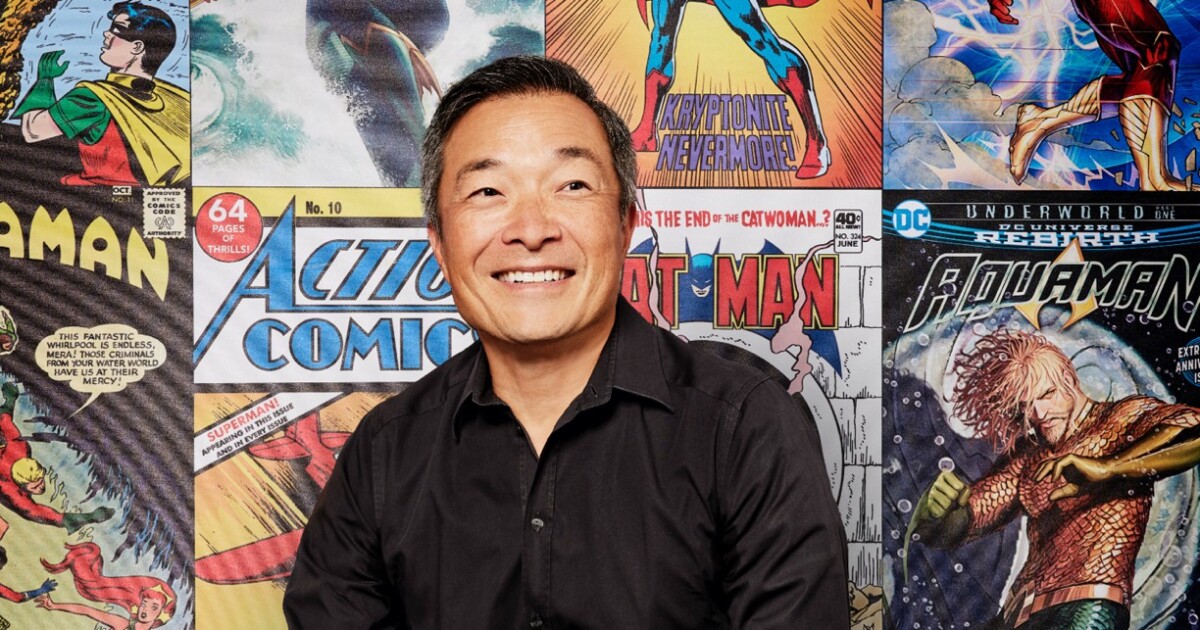