Preview of the ADA class action on the Choice Hotels website:

Choice Hotels is not making its website accessible to the blind, further heightening the stigma of people with visual impairments, according to a new class action lawsuit.

Mahoney, who is legally blind, said he needed screen-reading software to read content from the website using his computer.

He alleges that Choice Hotels refused service to people who are blind or visually impaired because it did not make its website available in a manner compatible with computer screen reading programs.

“Choice Hotels…deprives blind and visually impaired people of the benefits of its goods, services, facilities, privileges, benefits or accommodations from its public accommodations – all of the benefits it provides to people without disabilities – thereby increasing the sense of isolation and stigmatization among these people. Americans that Title III was meant to fix,” the class action lawsuit states.

Mahoney said choicehotels.com has never been accessible to blind people because the hotel has never had an adequate corporate policy for its website to become and remain accessible.

Mahoney asks Choice Hotels to retain the services of a qualified consultant to ensure that the website is made accessible and remains so in the future.

He alleges that the Choice Hotels website lacks alt text, which allows people to “see” images on a web page.

“Plaintiff was unable to differentiate between the products displayed on the screen due to the website’s inability to properly describe its content,” the Choice Hotels class action lawsuit states.

The website also contains numerous broken links, which cripple screen readers, according to the lawsuit.

Mahoney seeks to represent anyone nationwide who attempted to access the Choice Hotels website with a screen reader and was unable to access company goods and services.

He’s seeking a declaratory judgment that the hotel chain broke the law, a permanent injunction compelling him to make the website ADA compliant, costs, fees, and class action certification.

Meanwhile, Choice Hotels is a defendant in a sex trafficking trial in which a woman named anonymously as Jane Doe 1 alleges that the hotels knowingly allowed sex trafficking take place on their property.

What do you think of the allegations in this case? Let us know in the comments! 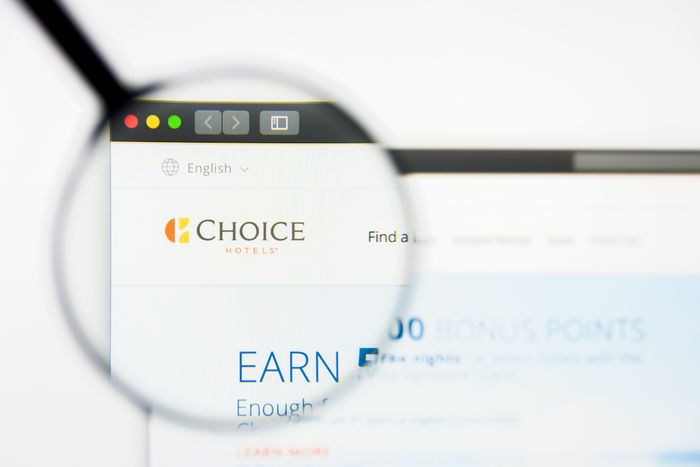 Warner Bros. joins growing list of companies that have filed class action lawsuits over websites not accessible to the visually impaired

Under the title “7 of the best beaches in Egypt: from the Mediterranean to the …