Welcome to Shelf Life, ELLE.com’s book column, where authors share their most memorable reads. Whether you’re looking for a book to console you, move you deeply, or make you laugh, consider a recommendation from the writers in our series, who, like you (because you’re here), love books. Maybe one of their favorite titles will also become one of yours.

If Shonda Rhimes hadn’t been sick and, looking for something to read in her hotel room, had found a copy of Julia Quinn’s book. The duke & methere may never have been Bridgerton, one of Netflix’s most-watched English-language series. It’s yet another blockbuster from Rhimes and Betsy Beers, partners at Shondaland and the force behind Grey’s Anatomy, Scandal and How to get away with murder including addictive television, as well as audio, editorial content, products and experiences. The executive producers, who are filming the third season of the series, talk about the flat drama of the Regency period in Inside Bridgerton (Scribner Books/Marysue Rucci). Rhimes writes and produces, with Beers, a prequel titled Queen Charlotte: A Bridgerton Storyamong many other projects.

Rhimes, born in Chicago and based in New York, went to Dartmouth and the University of Southern California where she earned a master’s degree in screenwriting; wrote Introducing Dorothy Dandridge and The Princess Diaries 2: Royal Engagement; has a memory and one TED conference saying yes to everything; was inducted into the Television Academy Hall of Fame by Oprah; has been member of Barack Obama’s Presidential Library Planning Committee and co-chair of Michelle Obama’s When We All Vote; sought be a novelist; love paintings by Hughie Lee-Smith; teach a Master class; and plays the cello.

Born in New York and based in Los Angeles, Beers was a drama and major in English (and German medieval history minor) at Williams, where she spent a year in England studying acting; started as an actor who transitioned into comedy; produced films such as 200 cigarettes and High fidelity; is not good at social media; has a new puppy named Hank; and was Told of Jeremy Irons on a movie set that she seemed better suited to TV than to movies as she spent all her time reading Grey’s and complaining that things take so long.

The award-winning duo, who met in 2002, Do not like the small talk, society’s expectations of likable female characters, and the “OMG” and “you go girl” moments.

…kept me up way too late:

Shonda Rhimes: Anything by Stephen King.

Betsy Beers: Trust by Hernan Diaz, which I read in one go.

… made me cry uncontrollably:

SR: I don’t have an answer for that one.

SR: Are you serious?

BB: I’m totally serious. I was going to say Jane Eyre because it’s one of my favorite books.

… shaped my view of the world:

RS: Excerpt from the Mixed Files of Mrs. Basil E. Frankweiler by EL Konigsberg. It made me want to be a New Yorker.

…made me rethink a long held belief:

RS: bird by bird by Anne Lamott. It reflected a new way of looking at writing.

…I swear I will one day finish:

BB: The Gravity Rainbow by Thomas Pynchon. I’ve started it several times, it’s great. You just have to be in that mindset to read it, where you’re fully focused and apparently I never found that moment.

SR: I love cookbooks, so I would say Escoffier’s cookbook.

SHE: Middle-walk is a popular answer for this one.

BB: This is one of my favorite books, and I actually read this whole book.

BB: I love that we both have Andre Agassi on our roster.

BB: In addition Trust, no mystery. I read all of it Martin Beck mysteries by Maj Sjöwall and Per Wahlöö. I read Dorothy L. Sayers, this incredible novelist who wrote Lord Peter Wimsey books. I will stay too late or I will read mysteries in one go because you have to know who did it.

SR: The one I read in one sitting is Julia Quinn. The duke & me.

… I bought for the last time:

BB: The year of the puppy by Alexandra Horowitz, and in fact it’s also the book that made me cry. We just got a puppy so this is relevant to me.

SR: I didn’t buy it but it’s currently on my bedside table like the next thing I’m going to read, which is The light we carry by Mrs. Obama.

RS: On a street called Easy, in a cottage called Joye by Gregory White Smith. It’s old, but I’m obsessed with it. It’s about this couple restoring a house that always seemed so fantastic.

BB: The Wizard by John Fowles. It takes place in Greece, and I’ve never been there. I remember the setting being incredibly, incredibly impactful. That’s the main answer: any book set in Provence or southern France or Italy, from the 1930s to today, I just want to transport myself.

SR: Anything by Toni Morisson. All from Toni Morrison, should I say.

BB: The warmth of other suns by Isabelle Wilkerson.

… fills me with hope:

SR: I will say, very simply, Little woman by Louisa May Alcott.

RS: The parcel by Jean Hanff Korelitz. It is very rare that a book surprises me. Usually I can tell you what the ending will be and how it’s going to go, but for some reason I didn’t see it coming.

…has a sex scene that will make you blush:

…features a character I love to hate:

SR: I don’t have an answer.

BB: It is clear that we do not read very sad things. 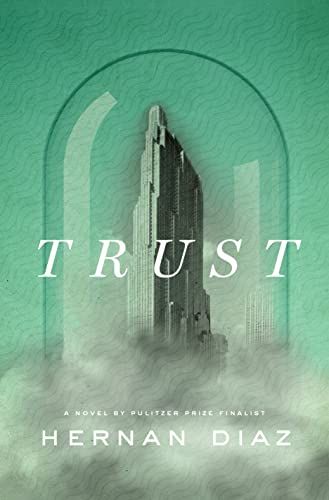 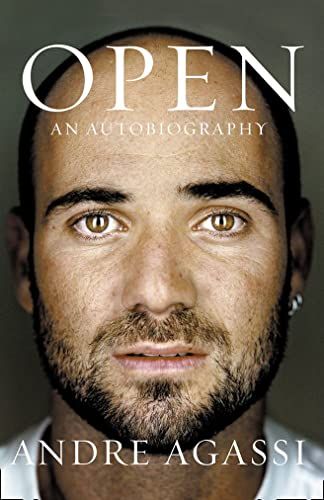 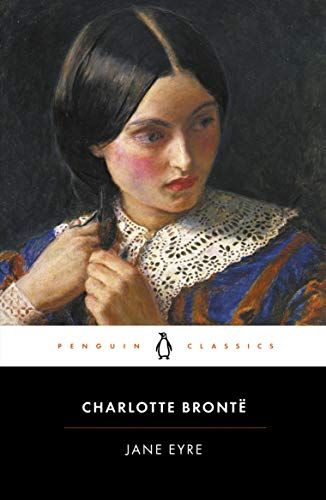 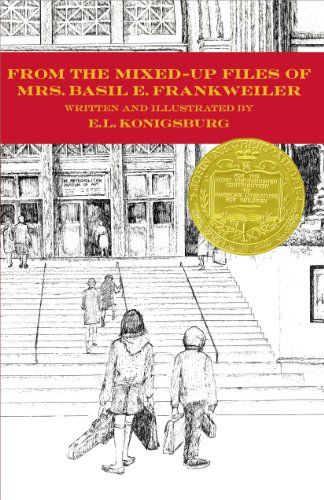 Excerpt from the Mixed Files of Mrs. Basil E. Frankweiler 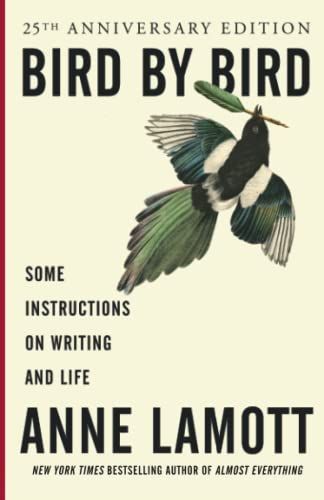 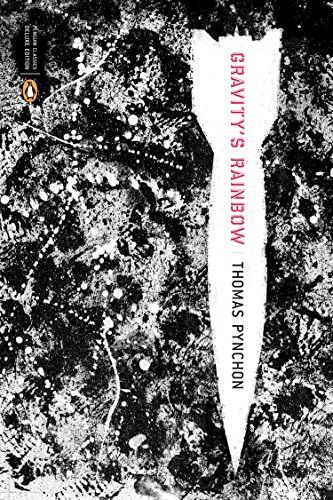 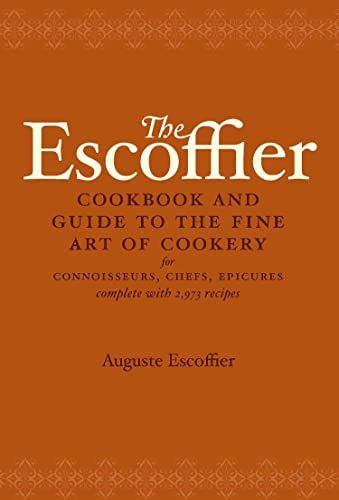 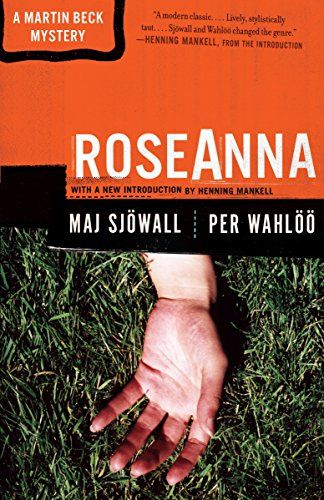 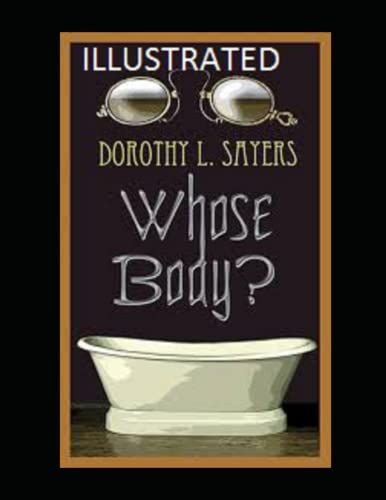 The duke and me

Previous Govt. serious about CEB reform based on expert panel recommendations – The Island
Next Maddd Equities launches its official website

Welcome to Lifetime, The books section of ELLE.com, in which the authors share their most …