Welcome to Lifetime, The books section of ELLE.com, in which the authors share their most memorable reads. Whether you’re looking for a book to console you, move you deeply, or make you laugh, consider a recommendation from the writers in our series, who, like you (because you’re here), love books. Maybe one of their favorite titles will also become one of yours.

The title of the book of autobiographical essays by Paulina Porizkova, No filter (The Open Field), speaks with an emotional candor familiar to followers of his IG feed. There, she bares it all: anxiety and depression, insecurity and invisibility, aging and menopause, dating in her 50s (she’s on Raya) plus no-makeup and near-nude photos.

Born in Czechoslovakia, Porizkova was raised by her grandmother when the Soviets invaded and her anti-Communist parents fled to Sweden until her mother returned for her when she was six years old. She started modeling at 15, when she got her first apartment in Paris, then moved to New York at 17, where she got a grand piano which she still owns.

A former face of Estée Lauder, Porizkova is still involved in fashion and beauty: walking for Fendi and appearing in campaigns for La Ligne, Karen Millen, Camilla and Marc, and Laura Geller Beauty. She speaks four languages; wrote a room on his childhood during the Soviet occupation for the Los Angeles Time; spoke about beauty standards and aging at the Aspen Ideas Festivals, has a dog named Ludwig and a cat named Oskar; reads hands; and participated in the Panamanian jungle reality show beyond the edge.

Likes: cocktails and perfumes that remind him of the smell of a library, art nouveau, owls, opera, tap dancing, Rag & Bone “denim” sweatpants. Dislikes: working out, ice cream. The inside scoop on his book picks below.

… I could only have discovered in the library of a hotel lobby:

The world according to Garp by John Irving. I was about 16, I was a model in an exotic place and I had accidentally left my book (in Swedish) on the plane. I’m almost chronically unable to fall asleep without reading, so I scoured the hotel library where guests had left their holiday books and picked up the biggest one I could find to last me all the way. along the trip. The first chapter was tough. My English was good enough for conversation, but I had only read books in Czech and Swedish. The second chapter got easier, and by the third I was hooked and the language was no longer an issue.

away from the tree by Andrew Solomon. Since we are all someone’s children, and many of us have children, this book speaks for all of us. The idea that in order to easily love our children, we want them to be replicas of ourselves, mirroring us because it makes us feel validated, was a galvanizing concept for me. And the difficulties of love when you show up with something other than yourself.

… currently sits on my bedside table:

dark house by Charles Dickens. I read it in my teens and decided to revisit it. No one, in my opinion, has captured characters written with such finesse as Dickens. For me, he was and remains the master of description.

A tree grows in Brooklyn by Betty Smith may have arrived decades earlier and in a faraway place called Brooklyn, but Francie, borrowing books alphabetically from the library and intending to read them all, reflected oceans and time to me.

…the first book I bought:

The joy of sex by Alex Comfort at an airport store, on one of my many work trips. Boy, was that enlightening!

…which broke my heart:

On Chesil Beach by Ian McEwan. Two lovers on what should be their most romantic night, their wedding night, misunderstand each other so much that they end up breaking up the next morning. The heartbreak here lies in intent and miscommunication, where I believe most of our heartbreak begins.

… swear that I will finish one day:

Ulysses by James Joyce. Should I add more?

… which sealed a friendship:

Bel Canto by Ann Patchet. I loved this book so much that when I met Ann in person at a party, I walked over to her. We have been friends ever since. I read everything she wrote. Who she is as a person translates directly into who she is as an author: a writer of such depth, consistency, honesty, wisdom, and beauty that I cannot single out any of her books as my favorite; they are all his children and I love them all equally – albeit for different reasons.

David Copperfield By Charles Dickens and Don Quixote by Miguel de Cervantes. I’m not a braggart by nature, but boy, owning these two would make me insufferable. Luckily that won’t happen.

…I would pass on to my children:

To fall by Neal Stephenson. It’s kind of a sequel to Ramdeand since this is an online world, and my two boys are huge techies (working in the gaming world and in AI research), I know they would all love the two read about how people’s brains are uploaded into an artificial world and create existence and civilization from scratch.

… made me cry uncontrollably:

About life by Kerry Egan. This series of essays is as heartbreaking as it is vital. It’s a glimpse into the life of a female chaplain working in a hospice, witnessing the beauty, pain and regrets of lives lived. Although I sobbed throughout the book, I came away cleansed and inspired to make the most of the life I have.

The 13 ½ lives of Captain Bluebear by Walter Moers. I bought this book for my thirteen year old son, Jonathan, because it looked cool on a shelf. As soon as he started reading it, he insisted that I read it too. “Mom, you’re going to love it!” He was right. It has since become a family treasure. It’s one of the most imaginative and creative books I’ve ever read and nearly impossible to categorize. And it works for both adults and children.

… shaped my view of the world:

Every book I’ve read has contributed to my view of the world. Some in big, noticeably changing ways, some with softer nudges, and many with just a slight drop of something I hadn’t thought of before, but it’s safe to say that the person I am today Today has been shaped in large part by the books I’ve consumed. 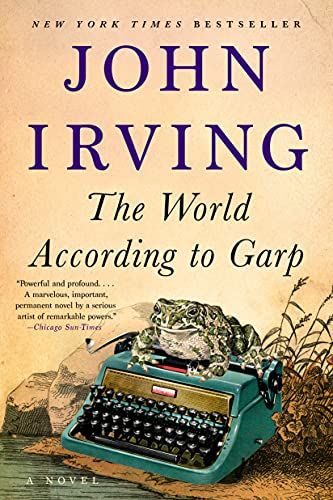 The world according to Garp 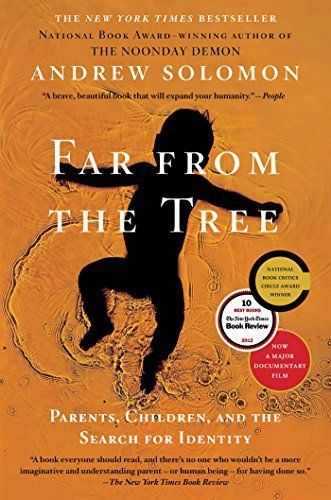 away from the tree 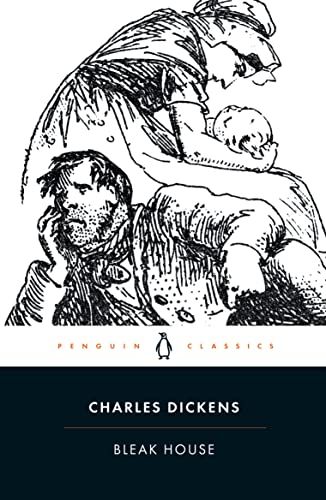 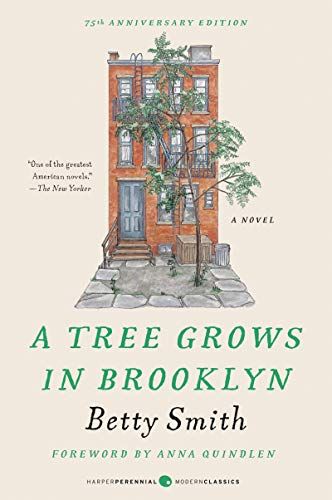 A tree grows in Brooklyn 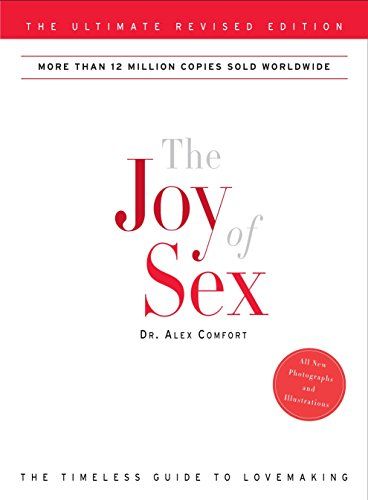 The joy of sex 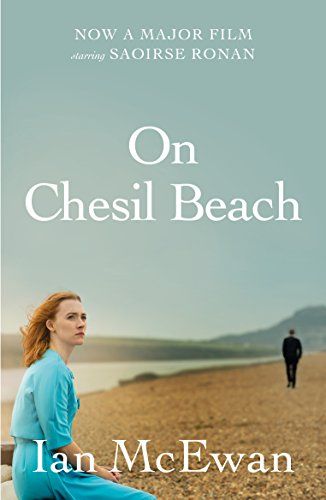 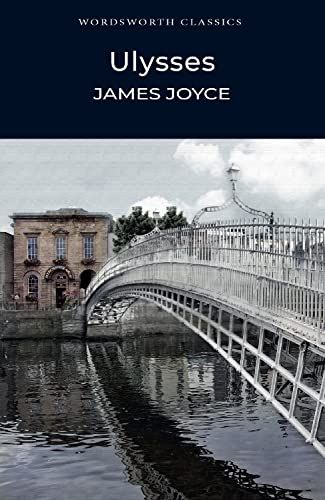 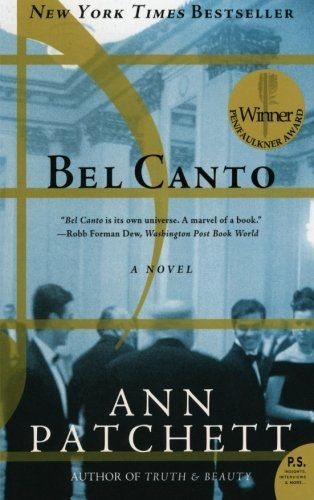 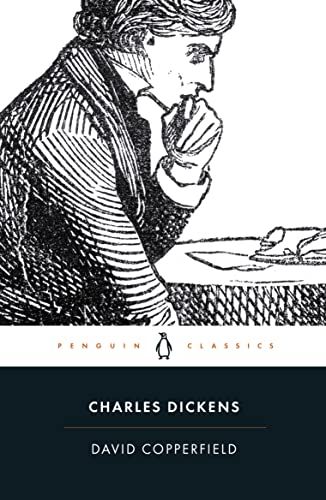 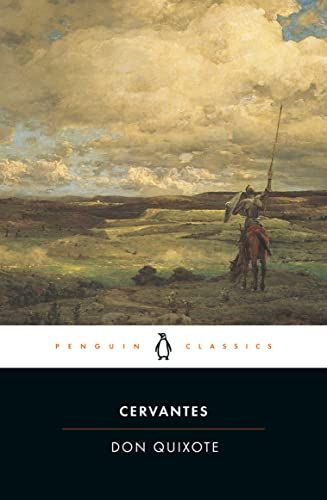 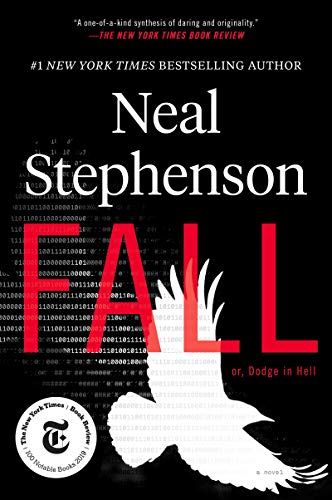 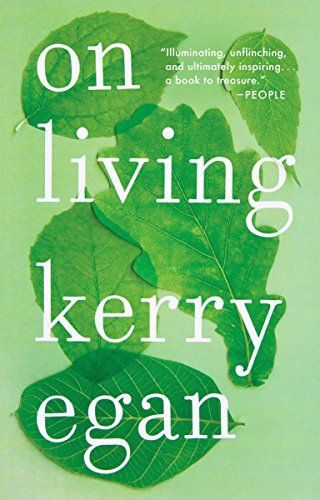 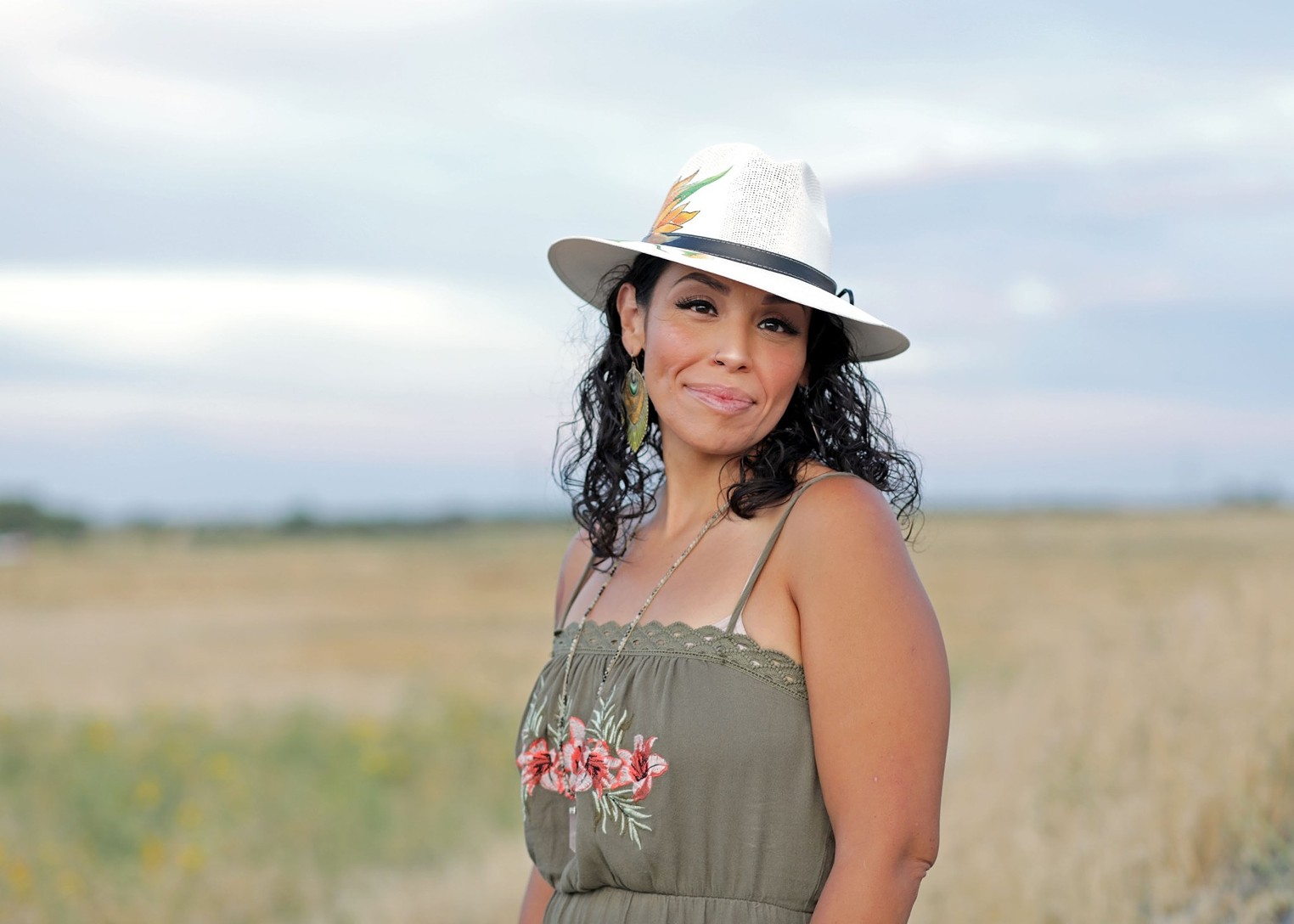